We all want a world where people are protected from modern slavery by effective, evidence-based laws and policies.

A world where people being trapped, controlled and exploited is not tolerated in any corner of the world and is efficiently dealt with by relevant authorities. A world where laws and policies address the systemic factors that underpin exploitative practices and prevent their extreme manifestations such as modern slavery from happening.

However, we can also agree that it’s easier said than done.

What we call modern slavery is a relatively new phenomenon. If you asked people about modern slavery merely a decade ago, it really is no an exaggeration to say that the vast majority of people would be utterly amazed that slavery still existed in the 21st century, let alone able to define or understand it.

Things have gathered pace in the last few years. The great work of many anti-slavery and anti-trafficking organisations started putting the issue on the agenda of the mainstream media. Then, in 2015, the UK Modern Slavery Act was passed, which, although far from perfect, put modern slavery firmly on the public agenda.

Internationally, the agenda moved forward too, with ending modern slavery included as one of the UN Sustainable Development Goals to achieve by 2030 being one of the more significant milestones for the modern anti-slavery movement.

But as the issue has been present in the common consciousness for such a short period of time, it’s no surprise that, despite some positive developments, the laws and policies addressing modern slavery are in their relative infancy, and the common understanding of its complexities is still relatively low.

Today, the public and policymakers are more aware of modern slavery and related practices, but the solutions are not yet sufficient. Our existing legal, economic and cultural systems aren’t doing enough to protect people from exploitation, which was laid bare by the COVID-19 pandemic. It’s enough to look at the scandal of people forced to work for a pittance in the garment industry in Leicester, despite the lockdown, to understand that we’re not doing enough to prevent exploitation on our own doorstep.

So why are we so ineffective in addressing the issue?

A big problem is that a gap exists between the people and groups doing the anti-slavery work; between high-quality academic research, frontline work with people directly affected by modern slavery and the world of policymaking and law-making. The evidence base produced by academic research alone is insufficient and needs translating into easy-to-apply recommendations. 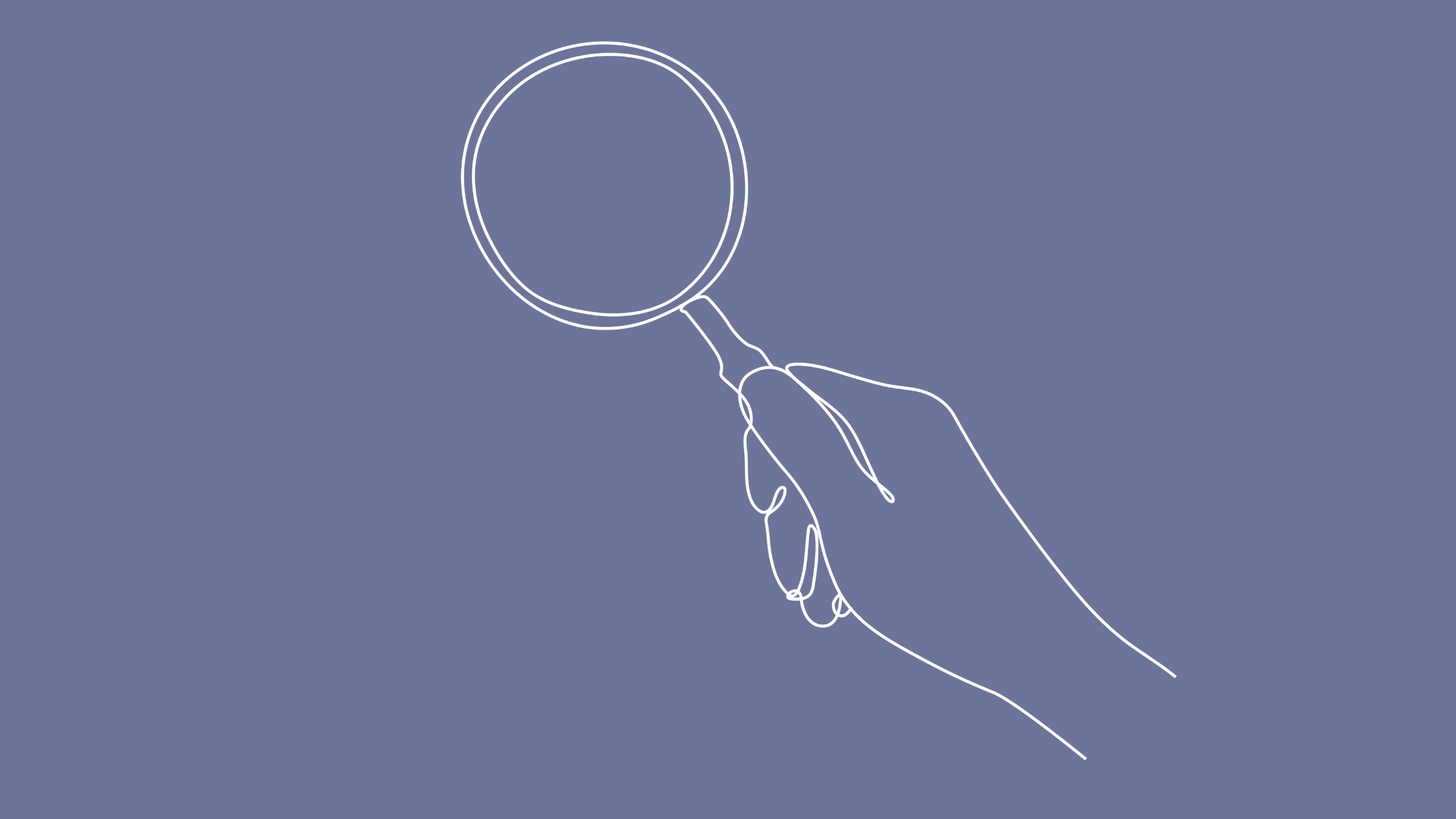 Policymakers are looking for robust data to support new policies. Much of their work is dependent on the quality of evidence at hand – relevance, timeliness and trustworthiness are all important factors. There is good research carried out by academics, but we need to amplify it to build our evidence base so that it’s undisputable. We also need to do much more to make it accessible to a broad range of audiences, so it can really cut through to the decision makers.

This is why I believe an institution like the Modern Slavery and Human Rights Policy and Evidence Centre, which today officially marks its opening, is so needed. The Modern Slavery PEC will commission new research (with support from the Arts and Humanities Research Council) and translate it into accessible solutions for lawmakers and policymakers, with a simple aim: to transform the effectiveness of law and policies designed to deal with modern slavery.

For this, we need to develop new ways to work together. New robust research must be carried out together with non-academic partners to bridge the gap between theory and practice. This is why we’re starting to develop a “network of networks”, so people have a platform to talk to professionals from other fields they otherwise might have little chance to meet in their day to day practice and work together to develop innovative solutions.

And I can’t overstate the importance of this: including people affected by modern slavery is crucial. We need to bring them to the table and find a way for them to take an active, not tokenistic, role in policymaking.

This is why we’re formally launching our existence with a global conference on supporting and assisting survivors. We need to build systems to support them in a way that not only allows them to rebuild their lives, but enables them to actively participate in policymaking on the issue of which they have lived experience and are therefore uniquely qualified to speak about it.

We are at the start of a journey. We already have solid foundations in place on which to build and, if we come together, we can create laws and policies which will be truly transformative in protecting people effectively from modern slavery and all other related practices.

This blog was first published by Thomson Reuters Foundation, with a title "Linking research and practice is key to tackling modern slavery."

Prof Alex Balch blog on three things we learned from our event.

Re-opened: call for responsive research proposals on evaluating the provision of distributed technology to adults with lived experience of modern slavery in the UK.

Re-opened: call for responsive research proposals on experiences of not accessing legal advice for people with lived experience.

Sign up to our newsletter for our latest updates